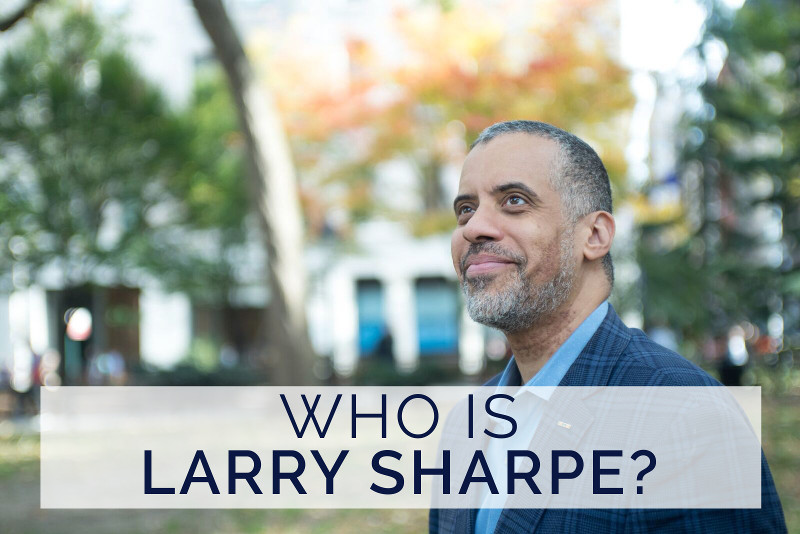 Larry Sharpe is a Husband, Father, Marine, Entrepreneur, Teacher and Political Activist. His mission is to help people find happiness through community and purpose, often by overcoming bad policy decisions in government. He ran for Governor of New York twice. In his first run, he achieved third-party ballot access with about 100,000 votes. Then, the state changed the rules and took that away. Larry built a coalition for ballot access between the Libertarian Party, Green Party, and Forward Party. He supports Ranked Choice Voting, and tried to stop one party rule in New York, which encourages corruption and districts where people run unopposed due to the corrupt power of gerrymandering. He sued for ballot access in federal and state court multiple times and was denied by a system that favor the status quo. 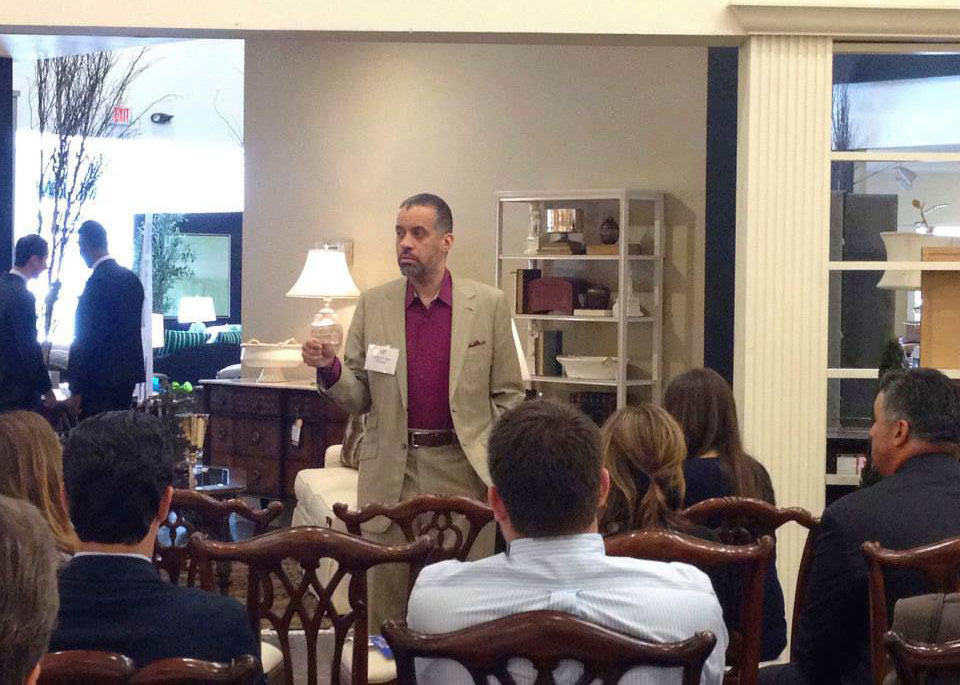 Larry isn’t just a leader; he develops other people into great leaders, too. With almost 15 years of experience training and mentoring international executives, entrepreneurs, and sales people, he has a wealth of experience across a variety of industries. In his professional life, Larry empowers people to realize their full potential, and as our Governor, he’ll empower New Yorkers to achieve prosperity and freedom. In the private sector, he’s honed his skills in building relationships between companies and their clientele—in government, he’ll bridge the gap between Democrats and Republicans, and between the citizens of New York and its government, in a new era of ethics and transparency. 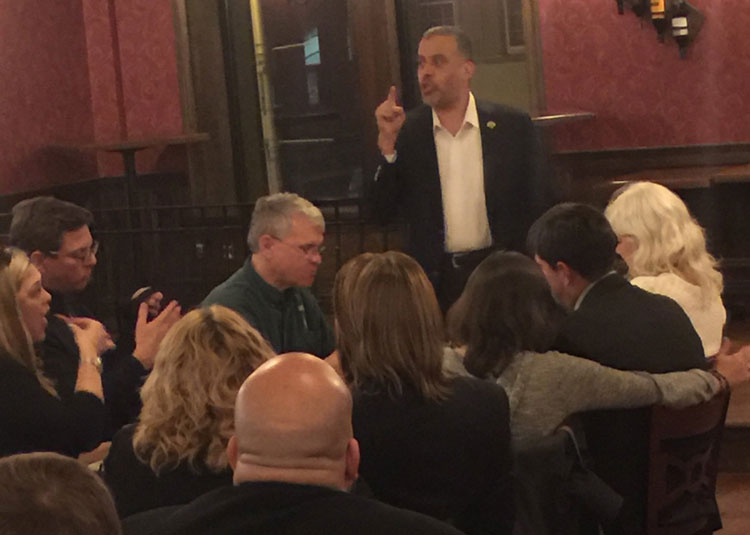 Larry’s business experience isn’t limited to teaching; his professional life began with ventures in trucking and distribution, where he built enough value in his last enterprise to sell it to an eager buyer. As Managing Director of The Neo-Sage Group, he builds his own business while helping his clients to thrive as leaders in their respective industries. Larry will use his experience to guide the governorship into a position of competency. In past projects, he has successfully reorganized companies to optimize efficiency and effectiveness, helping them to accomplish more with less. He’ll use this mindset to trim the fat in government while hiring the right talent to build a better New York. 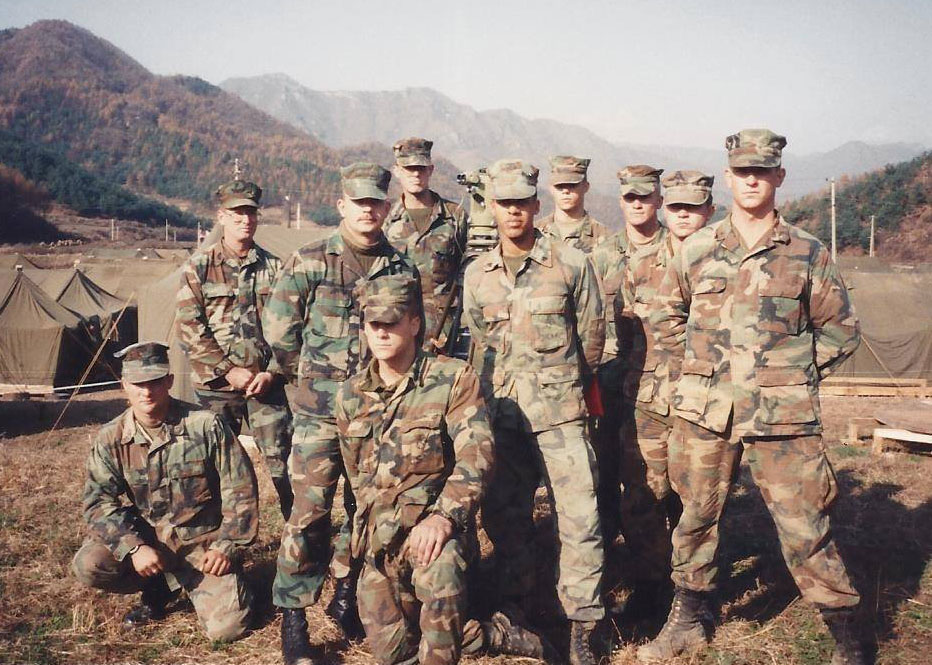 As a Marine Corps veteran and father, Larry values duty, service, honesty, and loyalty. His experience imparted crucial skills like flexibility, resilience, discipline, and focus. With nearly seven years of active duty and an honorable discharge, teamwork and strategic thinking are at Larry’s core. He is attuned to the needs of veterans, as well as to the value of human life and liberty. As a loyal husband and honest businessman, he values ethics in everyday life. And as the father of two daughters, he understands that time is precious and that it is important to do now what is needed for the future. As Governor of New York, Larry will put all of these values to work for you.
Read Larry’s Plan for New York
Share via
Facebook
Twitter
LinkedIn
Mix
Email
Print
Copy Link
Powered by Social Snap
Copy link
CopyCopied
Powered by Social Snap