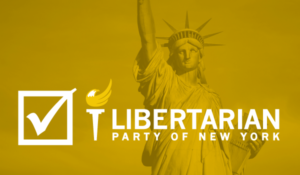 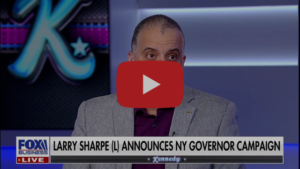 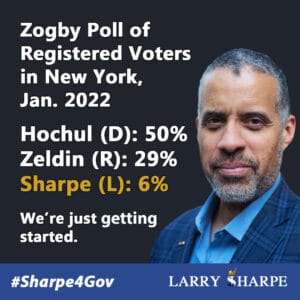 FOR IMMEDIATE RELEASE Without having officially announced his candidacy, Larry Sharpe polls almost 4 times higher than the total votes he received in the 2018 election for Governor of New York. Commissioned by Unite NY on January 22, 2002, John Zogby Strategies conducted a wide-ranging poll of New York State voters’ outlooks on the current […] 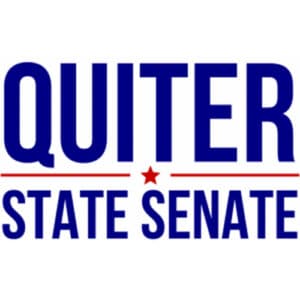 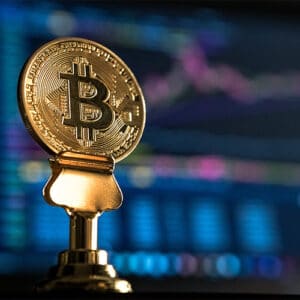 «You know, it occurs to me that the best way to hurt rich people is by turning them into poor people.» – Billy Ray Valentine Blockchain technology has upended traditional finance. To outsiders, take your pick of cryptocurrency and it appears you are doing nothing more than pulling the handle on a slot machine. The […]

Miniscule Primary Voter Turnout Demonstrates a Glaring Need for Democracy to Be Open to all Voters Albany, NY, June 29, 2021 – Abysmal voter turnout in last week’s primary elections clearly demonstrates the need for election reform and Unite NY has been joined by entrepreneur and 2018 Libertarian candidate for Governor Larry Sharpe in calling […] 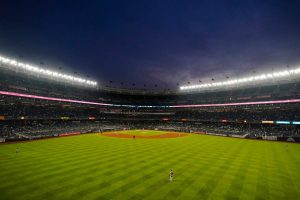 Albany, New York, May 6, 2021: New York Governor Andrew Cuomo has announced plans to allow sections of outdoor sporting events, starting with Yankees and Mets games but also including horse and auto racing events, to reopen at full capacity, using sections designated for those who have been vaccinated against COVID-19. Sections for those who are […] 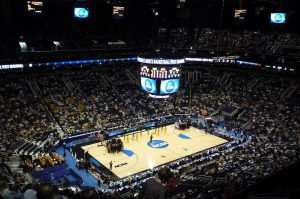 The 2021 NCAA Men’s Tournament has brought about a discussion of the “new” tolerance. This one isn’t about how the Women’s Tournament should be given as much attention and advertising as the Men’s. Its about how Oral Roberts University shouldn’t be allowed to play. Not due to any actions or statements from its players but […] 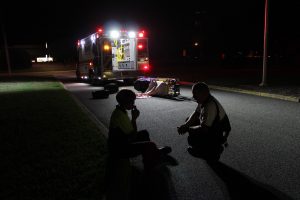 COVID PTSD is real and lockdowns drive veterans who already have PTSD towards suicidal behavior. These 5 steps can help after a year of social isolation. “Cherry” came out on March 12, 2021. It’s a movie about an army medic suffering from Post-Traumatic Stress Disorder (PTSD). In the context of National Let’s Laugh Day on […] 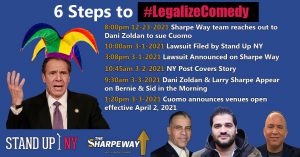